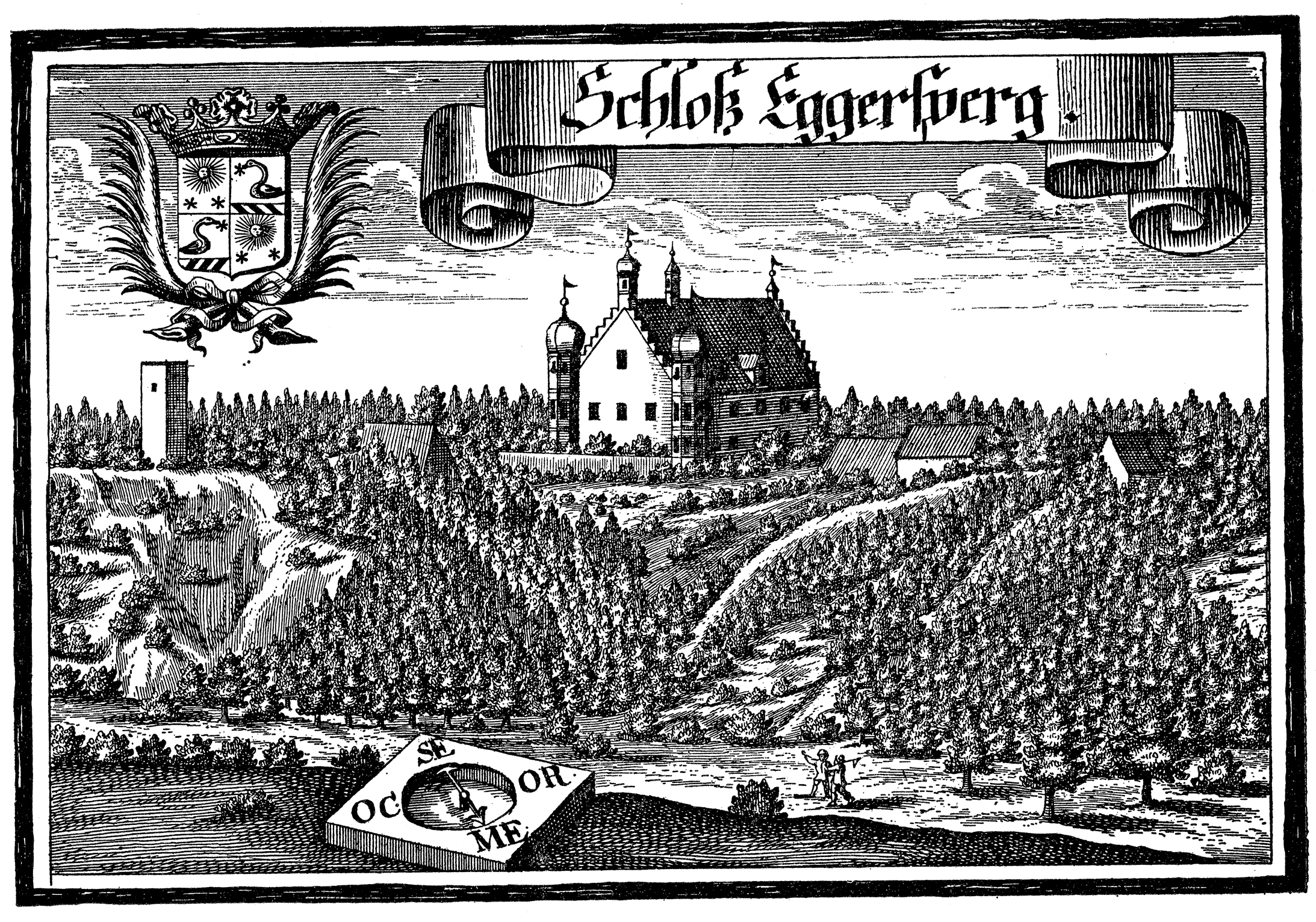 It describes the smallest administrative unit in which what was known as the lower (or simple) jurisdiction was applied. The term "Hofmark" came into use around the mid-12th century.

There were two different forms of Hofmark, the "closed" and the "open". In a closed Hofmark, even members of other jurisdictions were subordinated to the lord of the Hofmark, whilst in an open Hofmark, the jurisdiction of a person's actual lord prevailed. The Eggersberg Hofmark, with its divisions of Thann, Harlanden, Georgenbuch, Oberhofen, Untereggersberg and Tachenstein was a closed Hofmark, whose next-highest court in those days was the regional court.

At the beginning of the 19th century, the "patrimonial courts" were created from the Hofmarks.